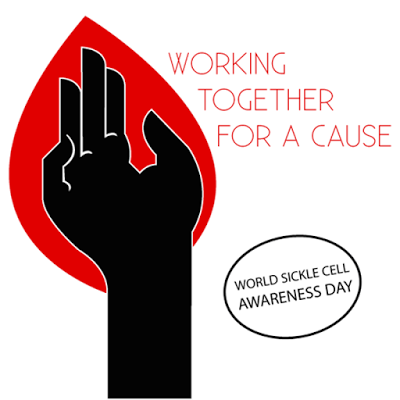 It’s another year, another battle.  Today is World’s Sickle Cell Awareness Day.  This day was established by the United Nations General Assembly in 2008 to increase the awareness about the genetic disorder that can be cured and managed, it it diagnosed early.

Sickle Cell Disease is an inherited disorder and even if one of the parents has it, the child is susceptible to the disease and may have one normal haemoglobin gene and one defective form of the gene. Thus, their bodies will produce both normal and sickle cell haemoglobin. However, if both the parents have an affected gene, then the child will have the disease too. 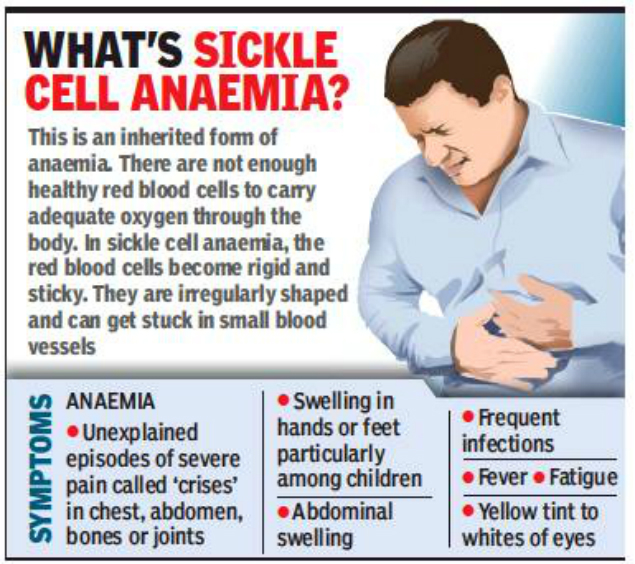 Patients with SCD can take precautions to minimize hospital visits or illness.  For instance; they should avoid being dehydrated and avoid doing anything strenuous for them to be lacking in oxygen. Also if they are travelling to somewhere with a higher altitude, they should take extra care in staying hydrated.  There should also be regular haematologists visits. 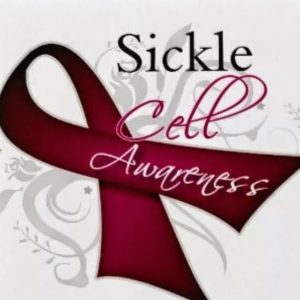 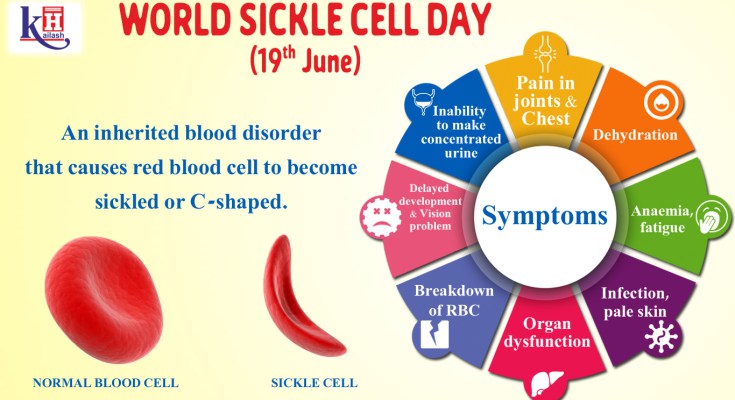 To learn more about World Sickle Cell Day, go to https://www.sicklecelldisease.org/ or just google Sickle Cells; there is alot of information out there, get involved!