This little island girl that grew up without air conditioning but had the natural breeze blowing cannot live in America without AC.  So 5 days ago we got up and Mr. I hear everything Hubby said he heard a hissing sound coming out the AC closet, of course I ent hear ish. So he says the AC is broken and I’m like but I feeling air still. He goes trust me the AC is broken!  This is Saturday, on Veteran’s Day weekend where alot of businesses are closed.  He ran to Lowe’s who of course said someone would call you in 24 hours to come see what is wrong, because he is thinking is maybe the internal coils are bad and would just replace.  Lowe’s of course never called  and come Monday we are still in a house without AC (6 of us to be precise).   Hubby did some research and found out there is an ongoing class-action lawsuit going on against Rheem (brand of equipment we have).  This being not the first time we have had issues we decided to replace the entire unit. 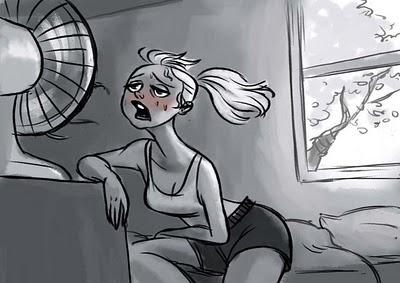 Little did we know what would have came after that.  So AC people came and confirmed Hubby’s suspicion but it was worst than we thought; they gave a quote of replacing the coils which was almost $3K and to get a new unit would be around $5k, we opted on the latter.  Jokes on us though because after sending the quote and giving us options, that $5K became $6K and some change; but 3 days later (in actuality it is 5 days without AC) we can say thank you lawd we have AC. 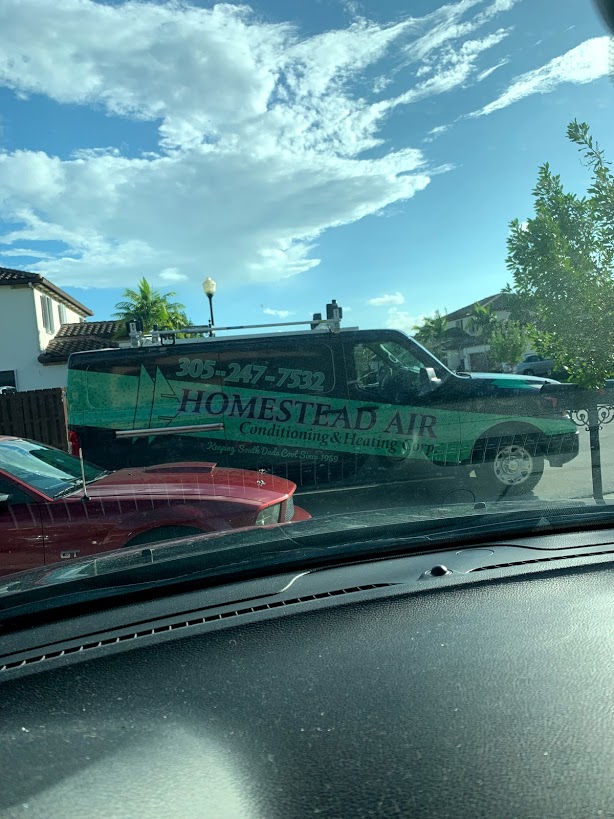 We will be stocking up on Ramen and bread and cheese soon with some Koolaid or water, lol. On a side note, look at that sky doh…where are my snow bunnies 🙂