If I had to judge for the prize of mas on the move this year, I would hands down give it to Taboo Carnival Band.  Taboo came on the carnival scene in 2016 with the portrayal of Cosmos: Essence of the Coalescing Zodiac with some beautiful costumes and in 2017 they did a portrayal of Marvel which I wasn’t feeling at all, it was a hit or miss for me.  In 2018 they kind of redeemed themselves with the portrayal of a Quest for Avifauna, but this year imo is the best year with their portrayal.  As they did last year, the Taboo team did a YouTube Launch (that was longer than a certain band, I eh mentioning names).  If you missed the launch you can see it on their YouTube Channel (Taboo Carnival).

Below are some pics for their portrayal, follow their IG or FB for more information on pricing, section names, registration and lots more: 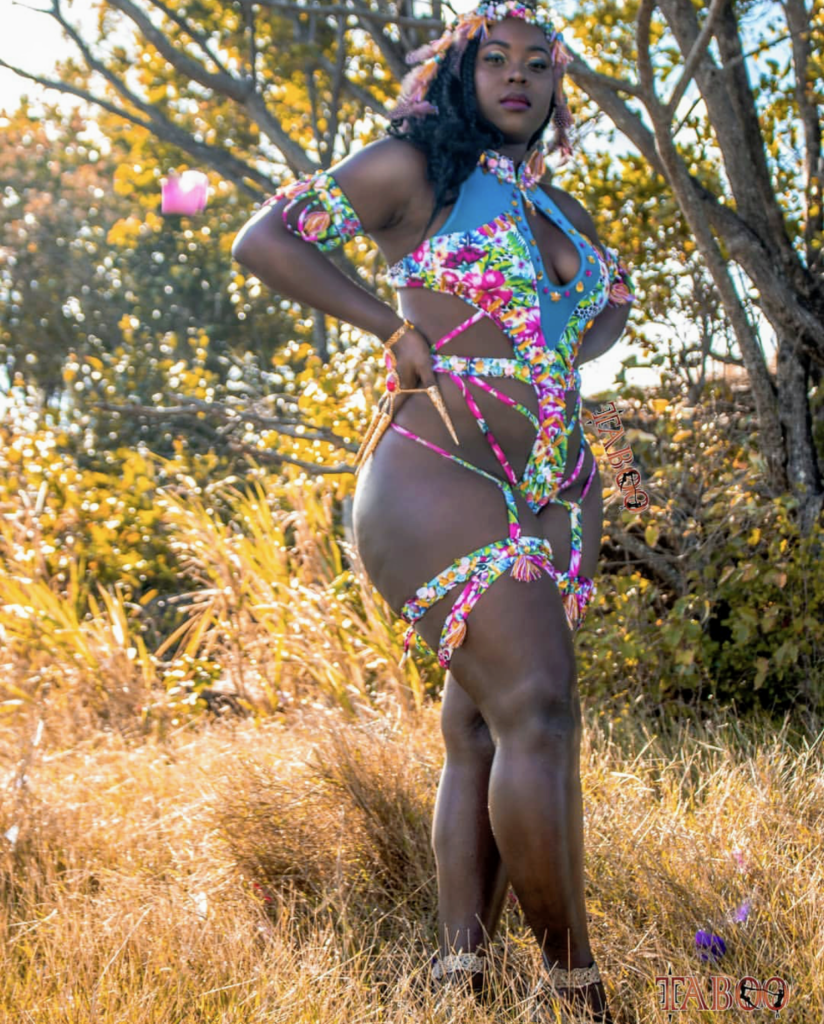 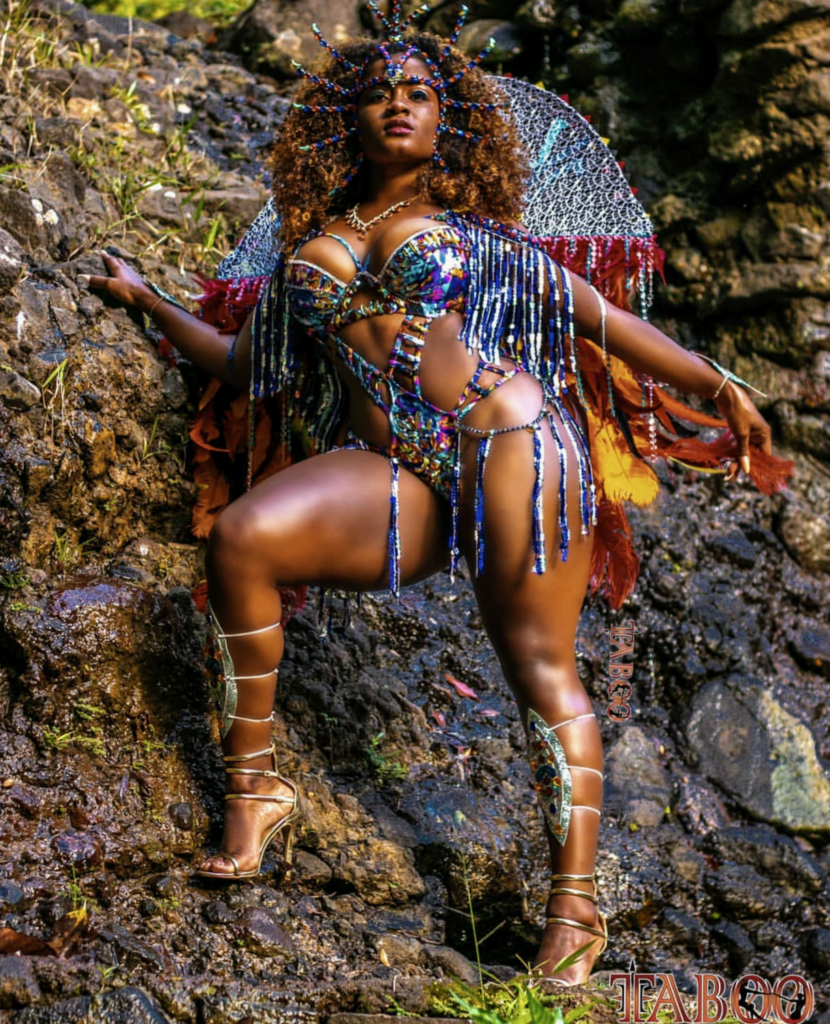 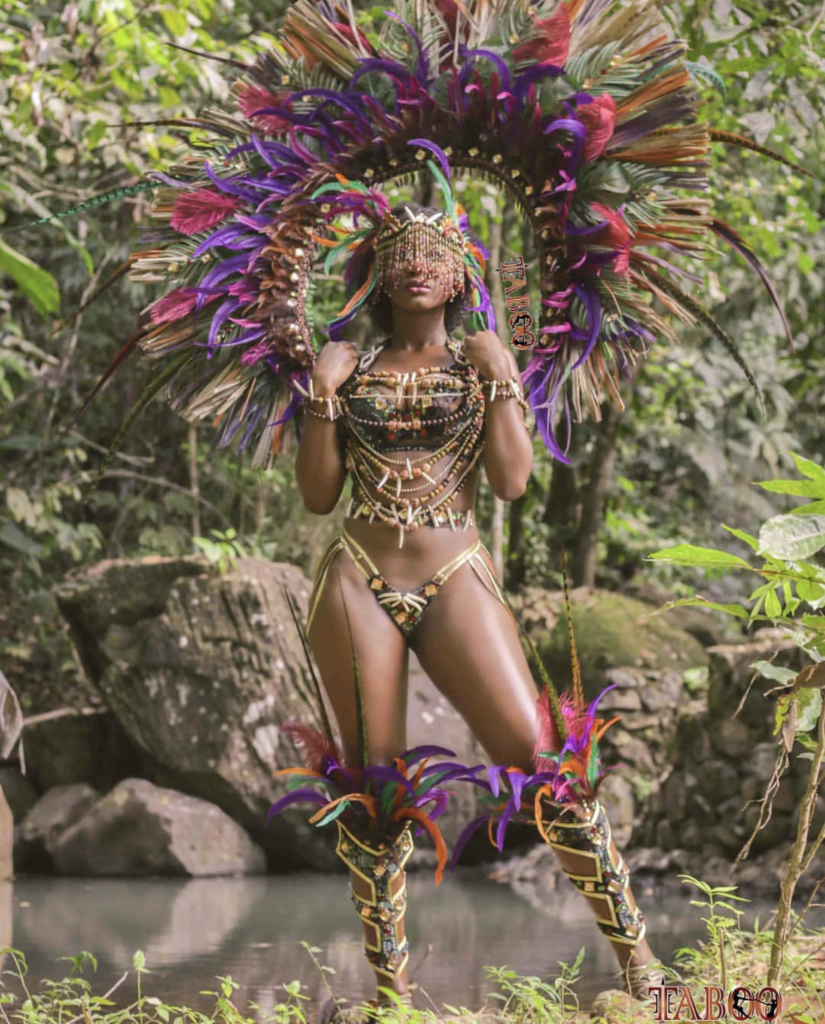 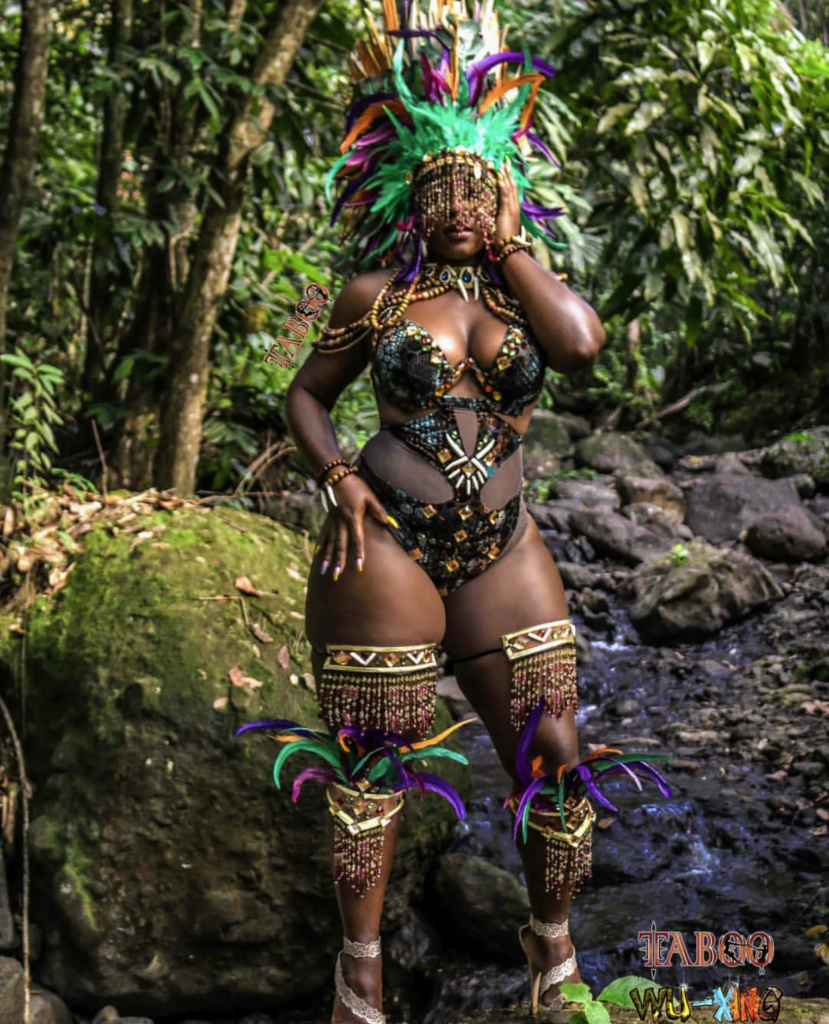 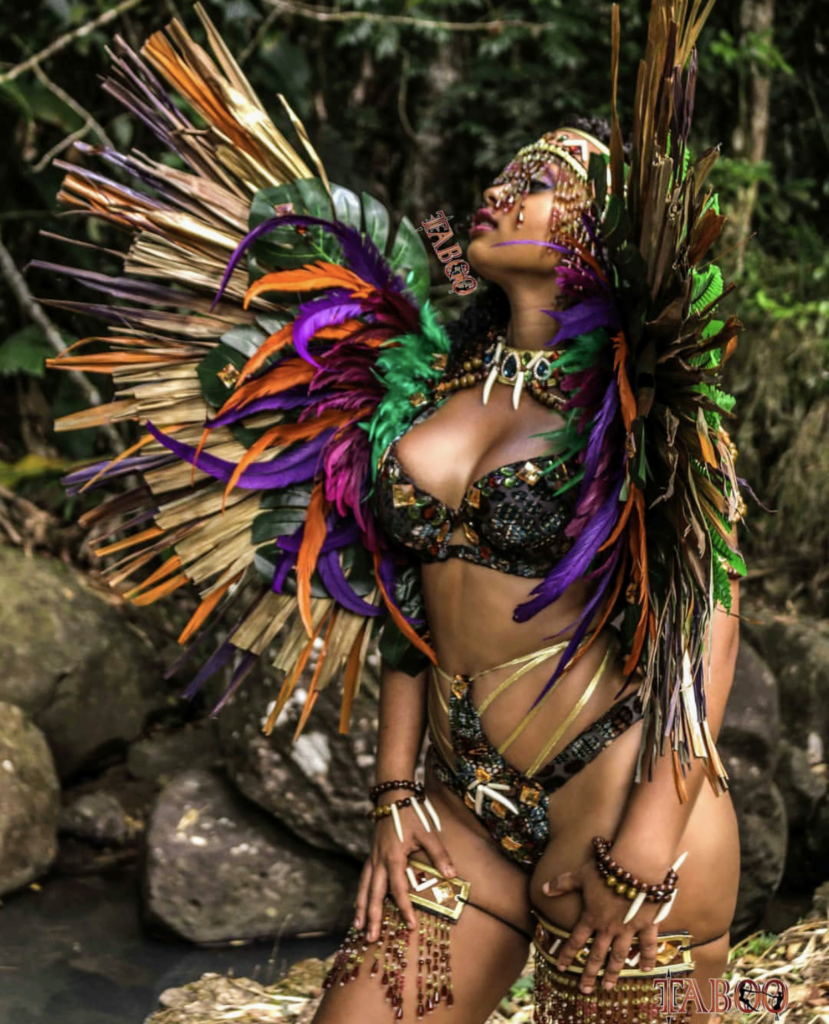 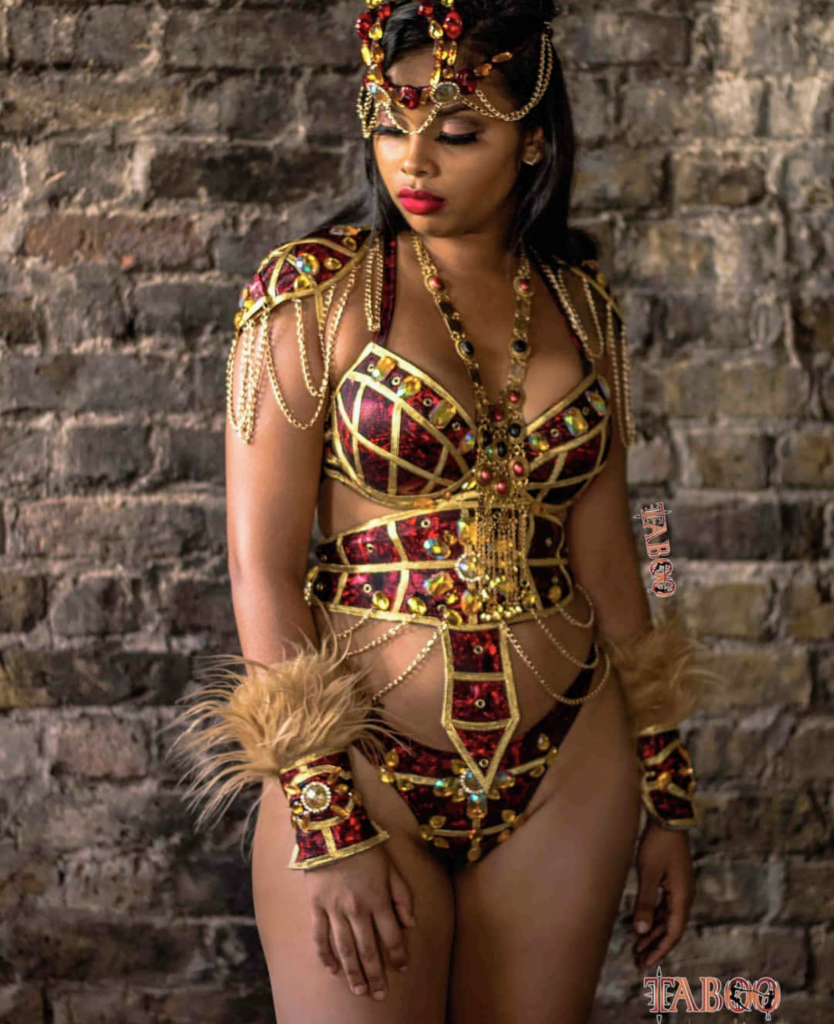 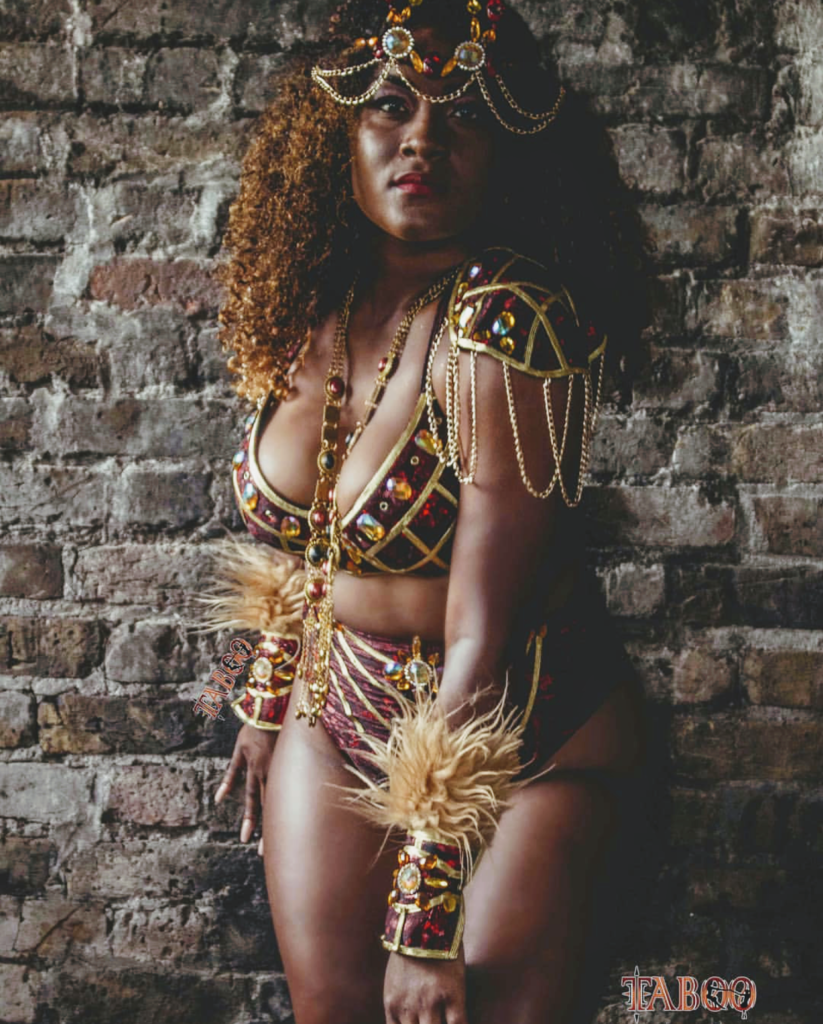 Good job Taboo, I wish yall the best for the season.