One hr before remedy.. it is POURINGGGG. I understand it’s a bathing suit/wet fete kinda thing but I eh going out in that storm. It’s supposed to be raining all day, apparently there’s a tropical wave. They should just cancel all fetes today cause that weather is ugly honestly.

Fifteen minutes till the event starts. Rain stopped but is for how long? And ik Point probably real muddy and yack right now. I’ve been maccoing J4F page to see if they’ll cancel, but I just see they post they pushing it back to 5pm. So is what time it ending cause I going Famalay tonight eh!

The rain have the air a little chilly, nice fete weather but not nice bathing suit weather. If I start coughing/sneezing not Covid uh cause that weather saying cold.

Getting food and I know I eh just pay 16EC for one taco 😐 the people could’ve kept that ih, I was better off getting dominoes ih.

They really didn’t follow theme for this one. I guess nude & shades of brown were hard to find.

Idk who the man is on the mic but he talking too much for me somebody need to take the mic from him.

These people know New York isn’t the only place in America right? Ik there is a lot of Caribbean people there but we in other states too, big up Florida uh, AA big up Texas.

Up to now they cyah play music talking how much.

Okay where the cool breeze that was there earlier I hot now..

Lord Sedale bringing another girl on stage. I hope them girls really getting their 200USD eh.

People need to know the difference of where you from and where your parents from. If them girls really Lucian awa uh they giving us a bad rep with them wines.

It getting real packed now but that full of old people lol.

At lot of these performers don’t have good stage presence. Their music nice but they not getting the crowd to be hype.

Why this tall ass man come in front me like a wall. I not seeing nothing around him. Go stand your tall ass in the back you can see from anywhere chpz.

Idk the performances does kill the fetes to me. They talking more than singing the songs or performing. Just play the music and let us dance lol.

Stop making the people put they hands up they sweating and smelling. I ready to go ih. Lemme go get ready for Famalay.

2019 remedy was so much better vibes was nicer. 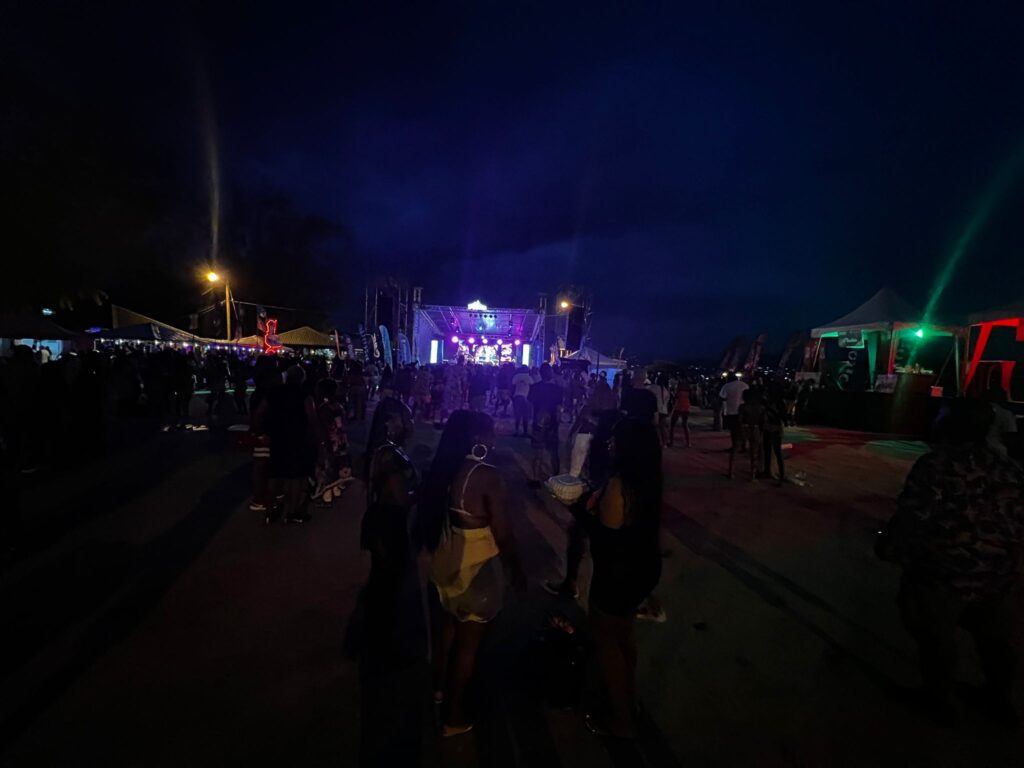 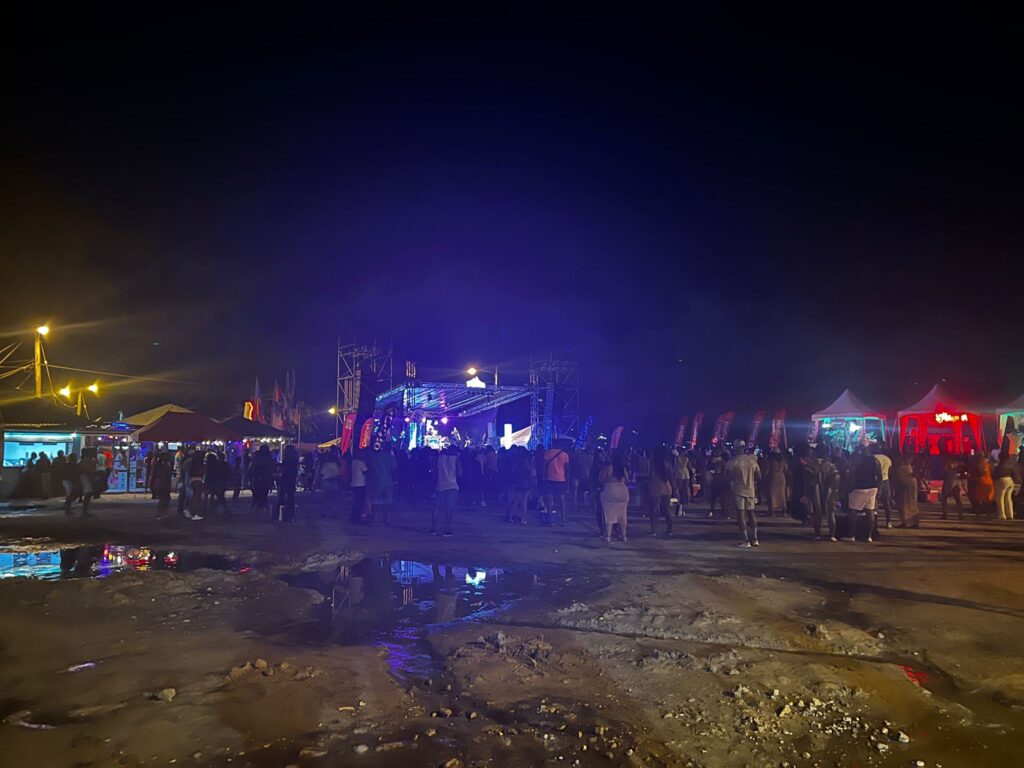 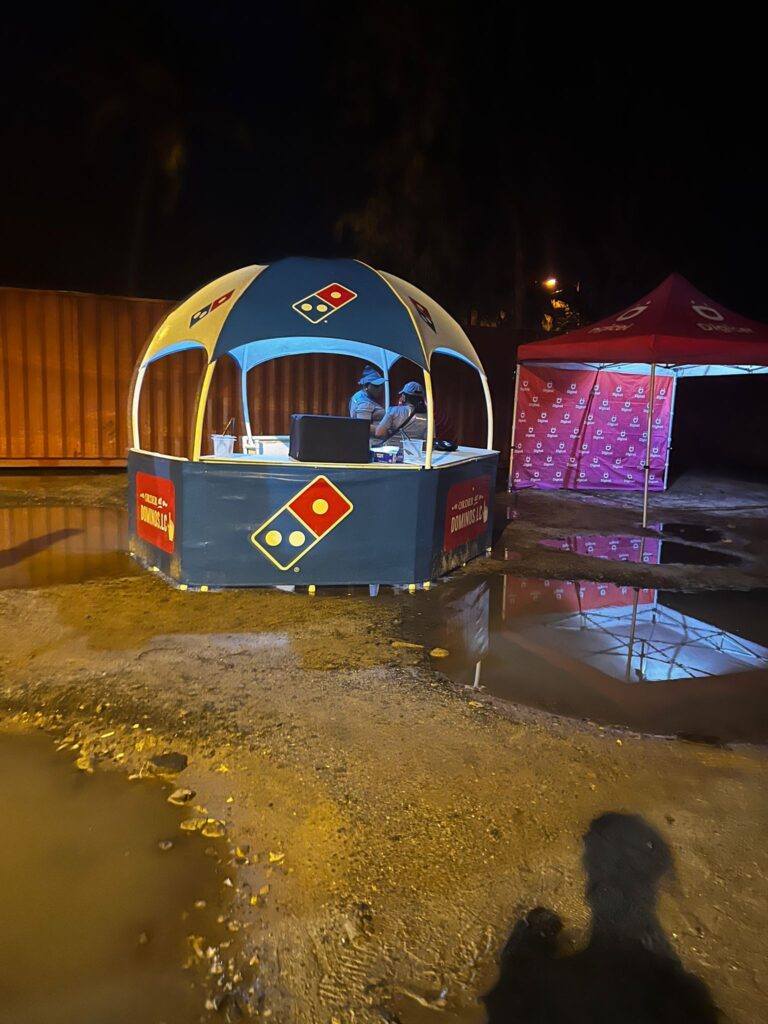 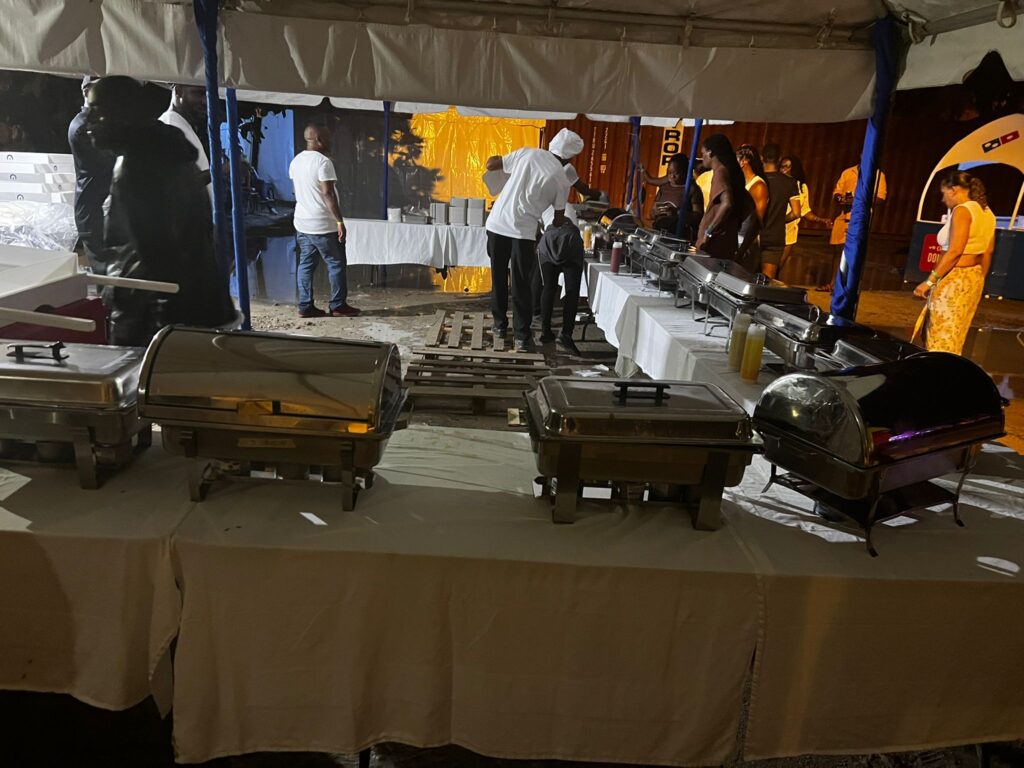 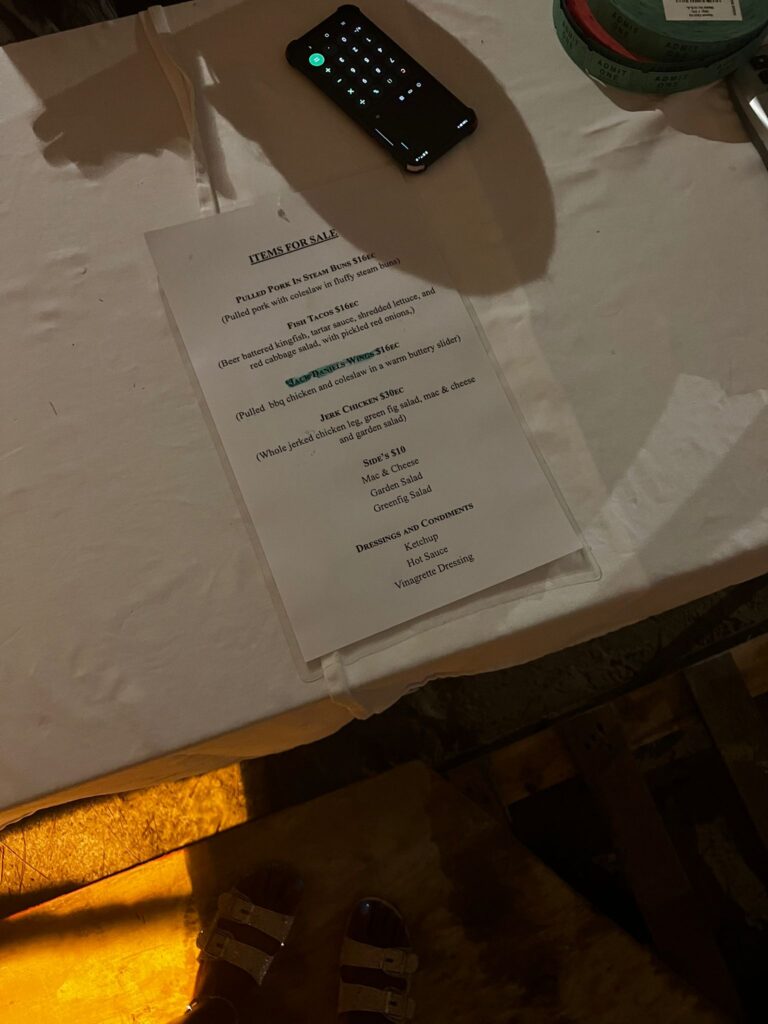 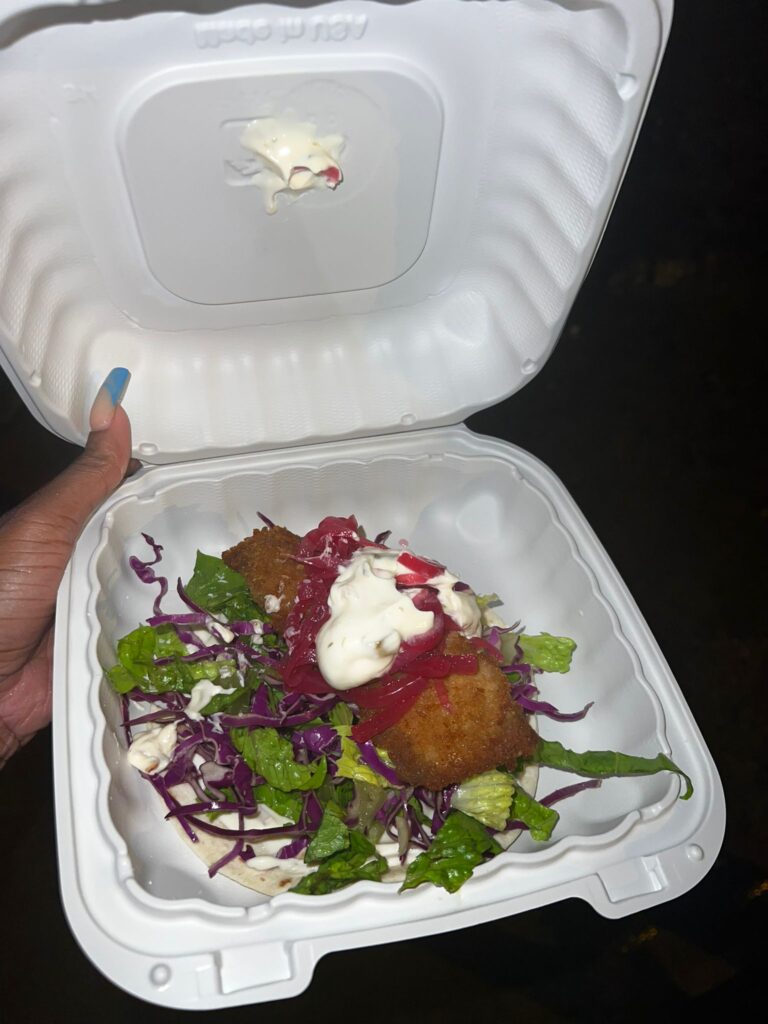 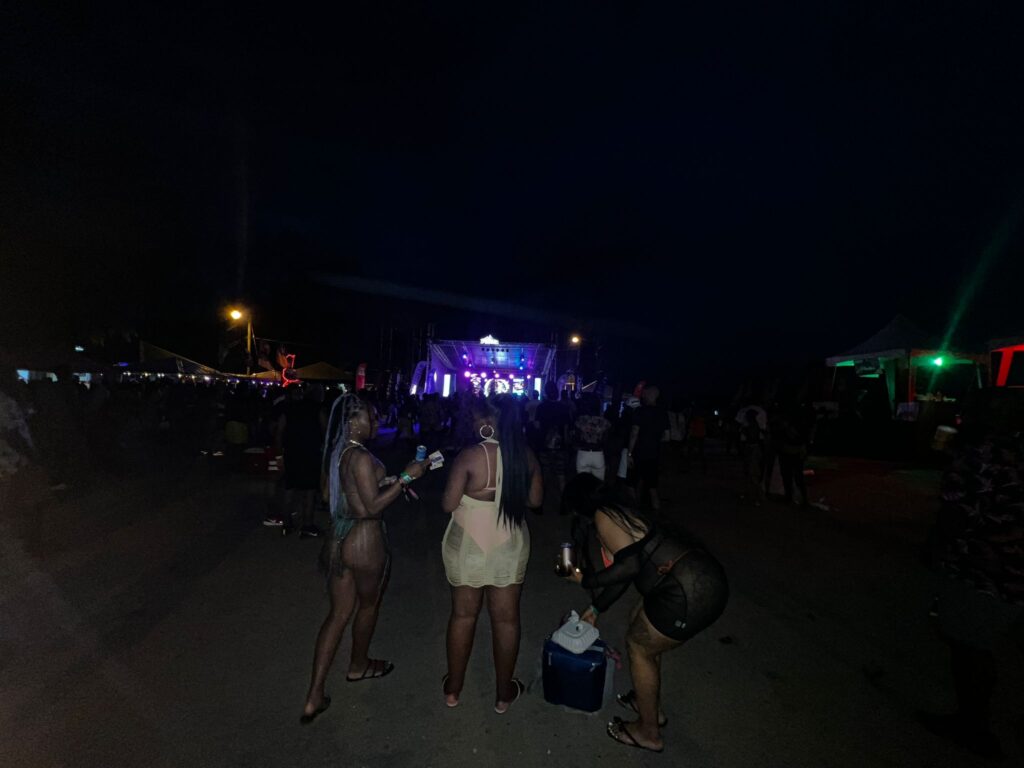 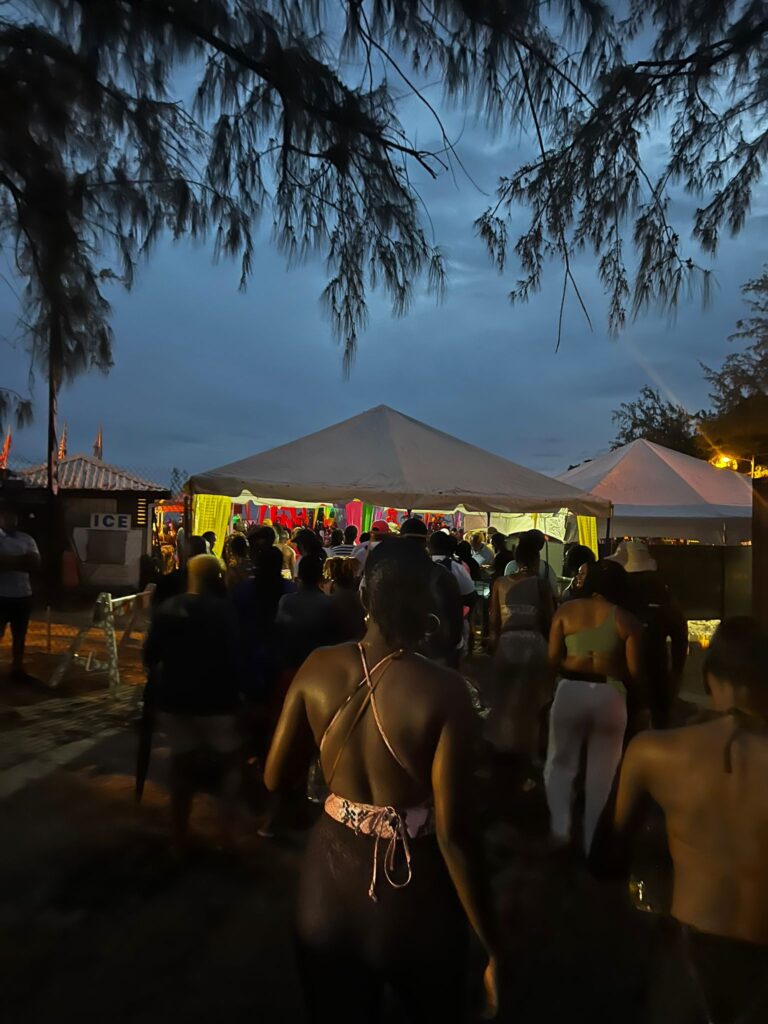 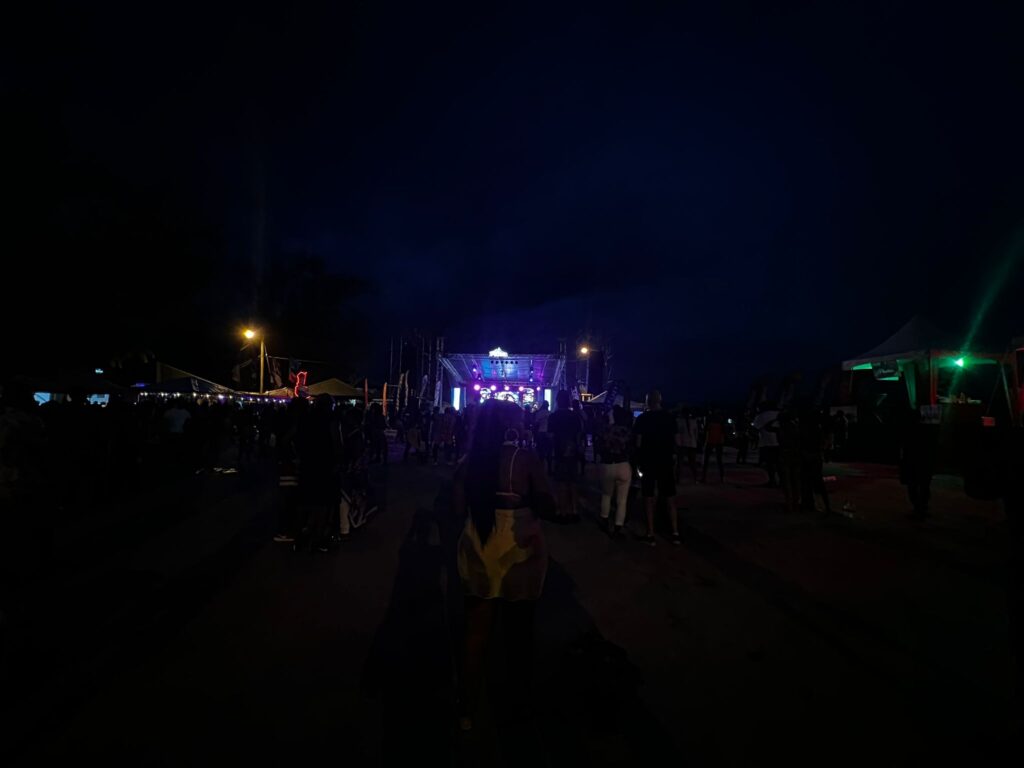 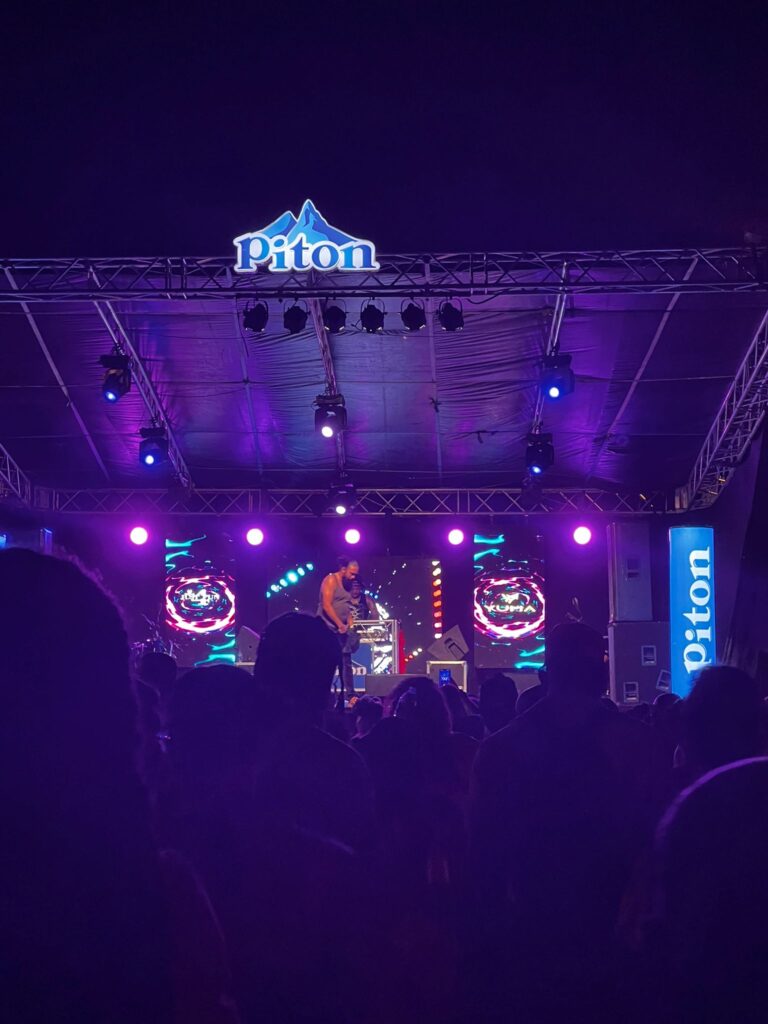 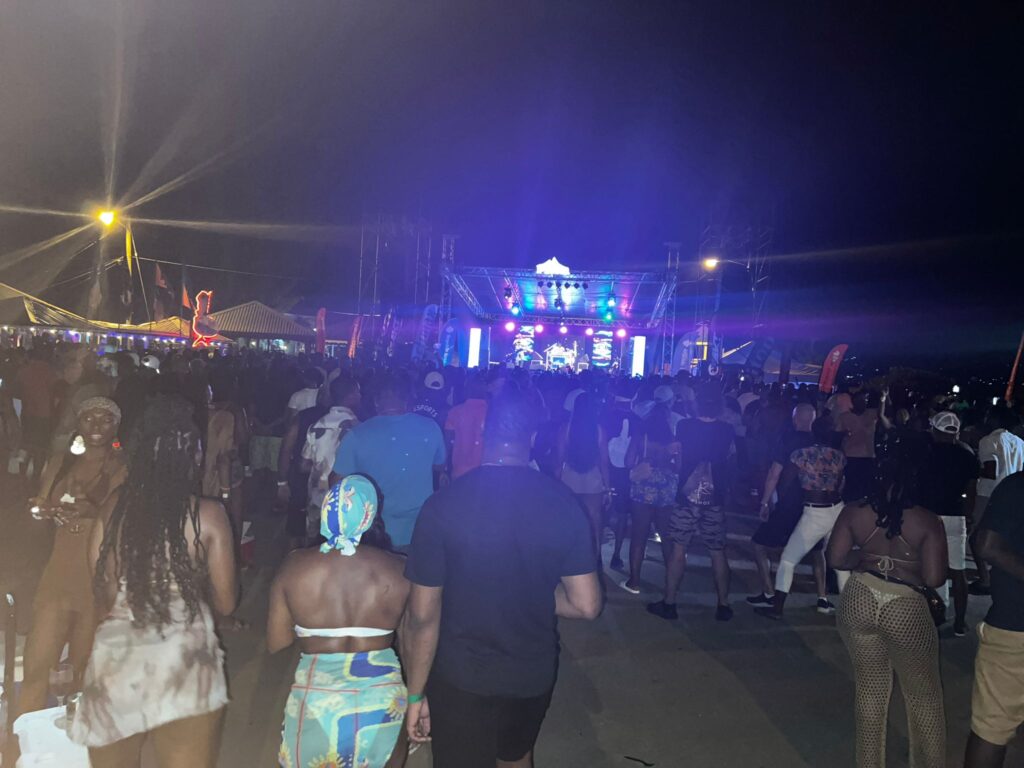 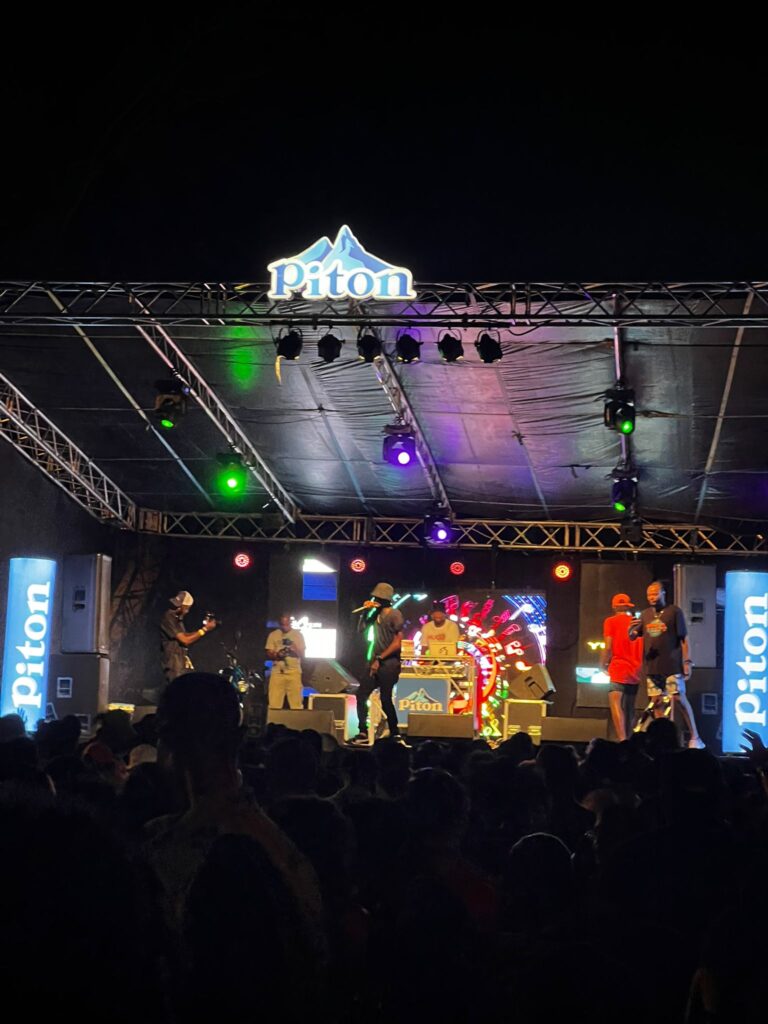 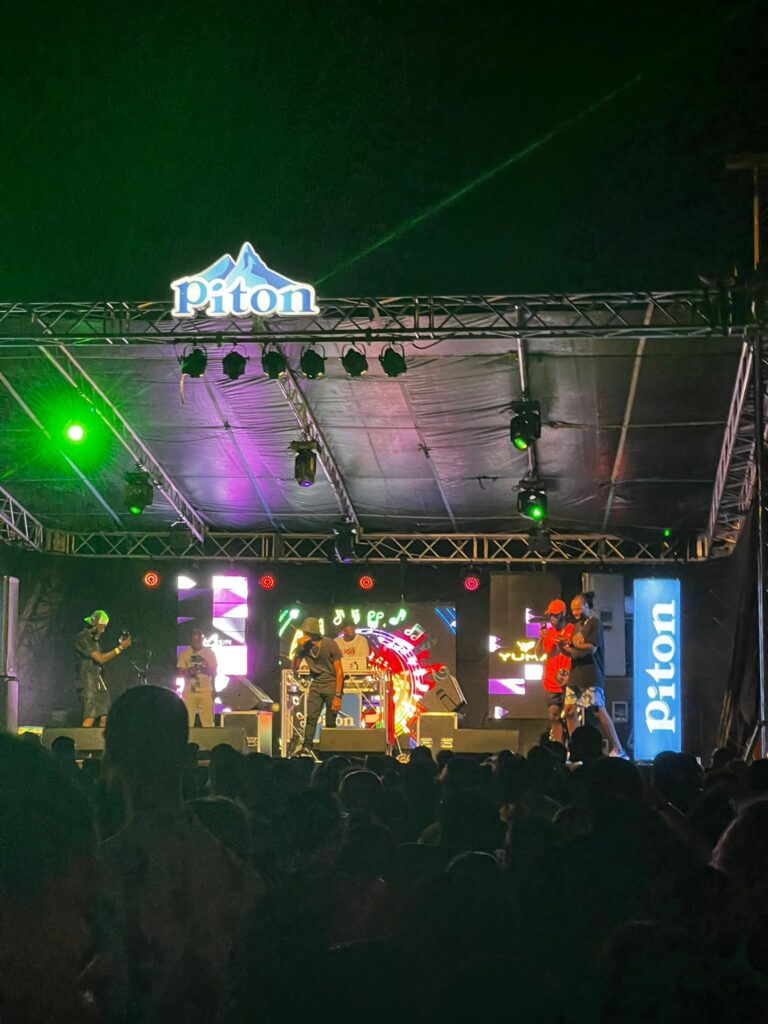 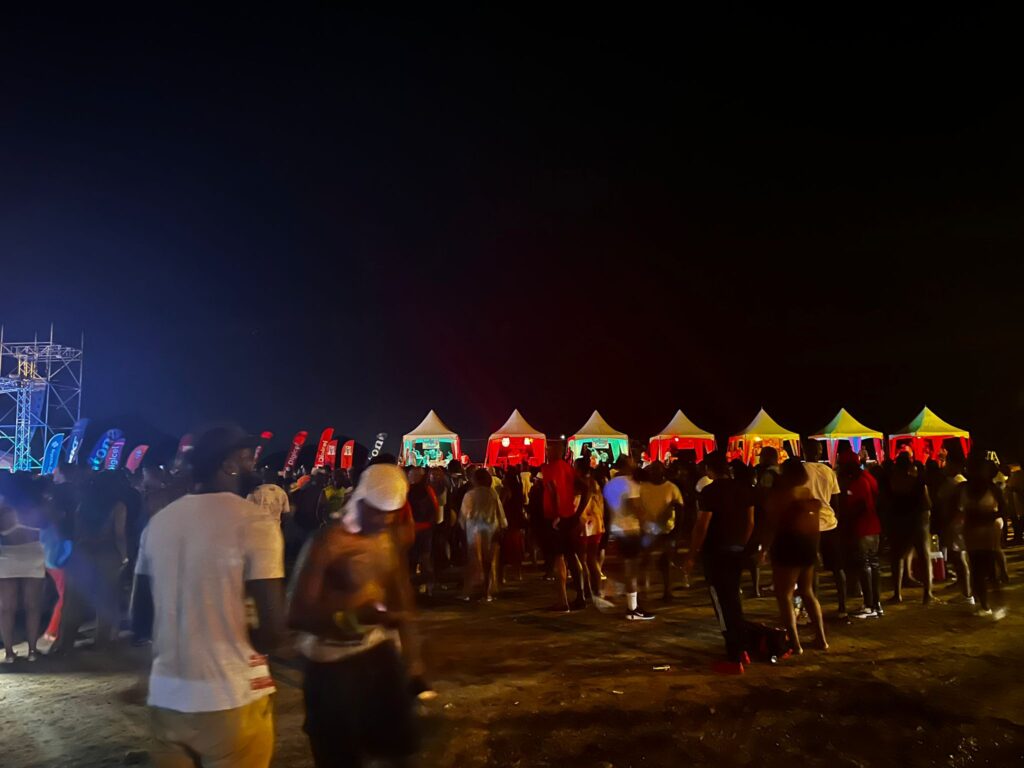 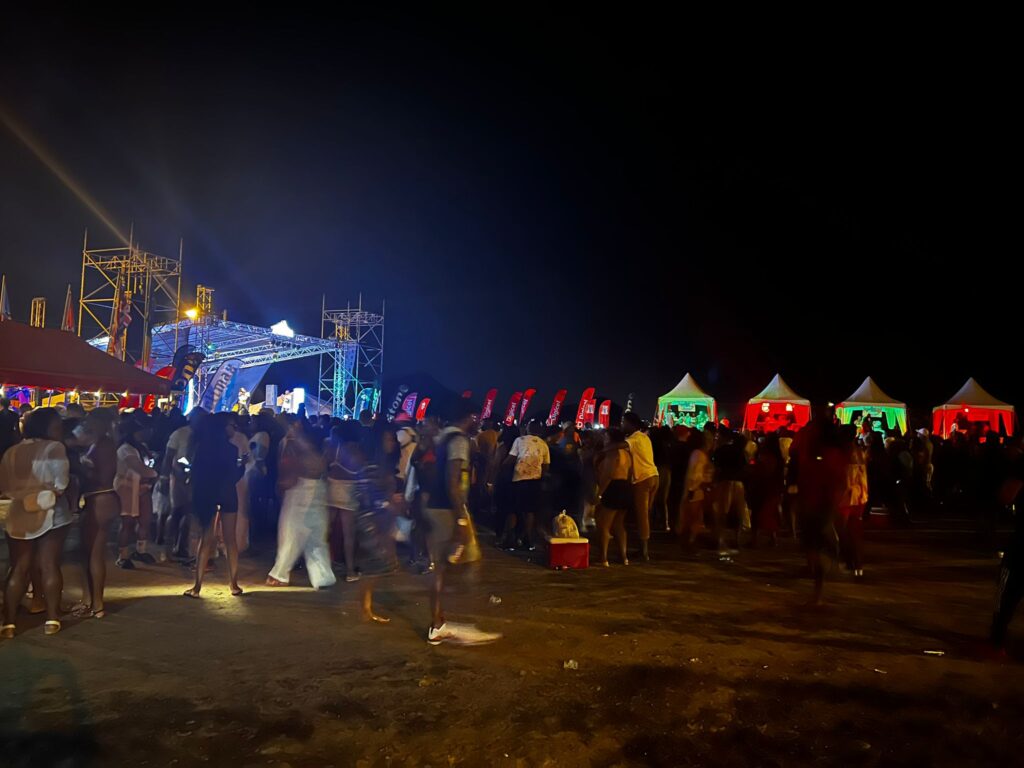 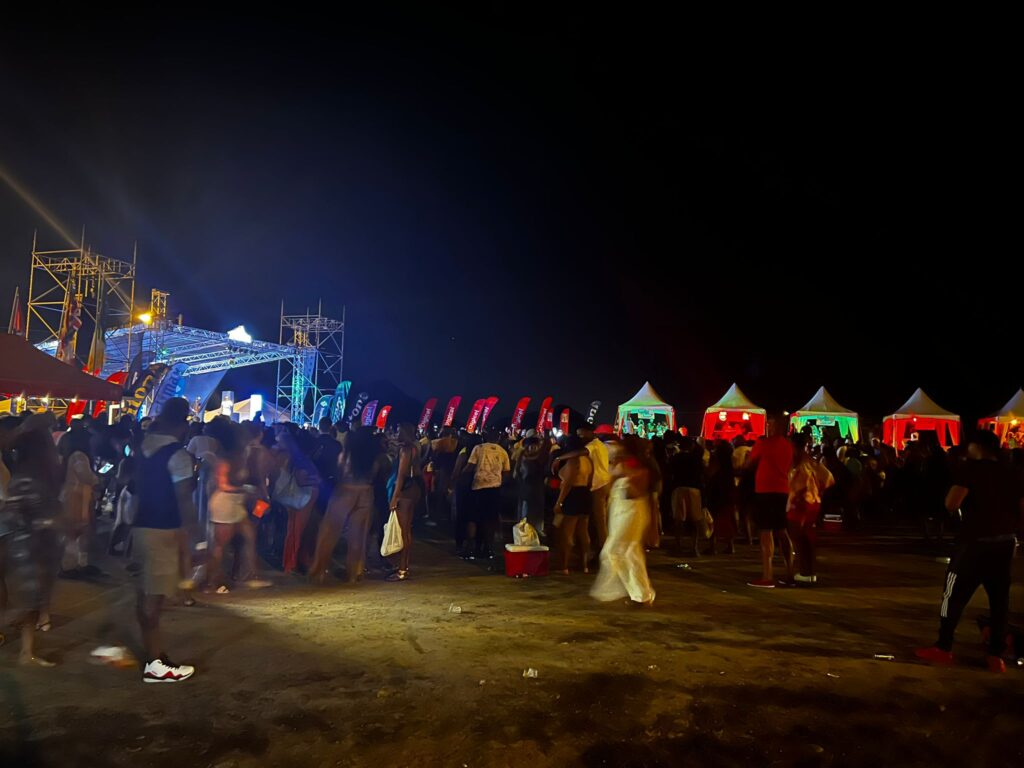