September is National Sickle Cell Awareness Month.  Sickle Cell is the most common inherited blood disorder and it affects millions of people worldwide.  For those of you that are not aware, Sickle Cell Disease is a chronic disorder that causes pain all over, infections, organ failures and other tissue damage even skin infections and for some a loss of eyesight, blood clots and strokes.  Most sickle cell patients deal with constant debilitating pain that most often leads to hospitalization.

Some facts and figures of Sickle Cell Disease:

Hug a warrior if you know one.  They are going through a lot and most of them just want to live a normal life. 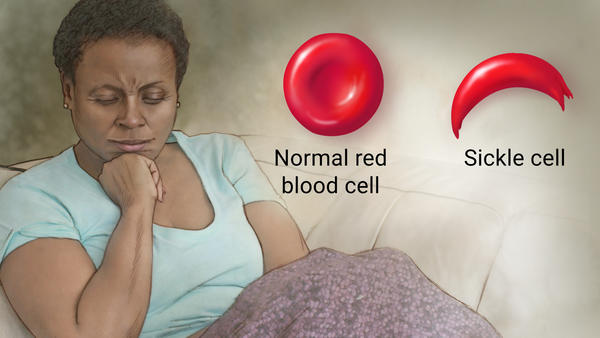 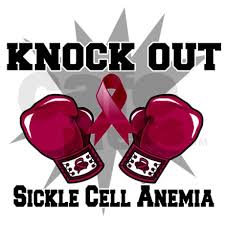 I love my Sickle Cell Warriors!