I took a break from blogging about carnival bands but came across some costumes from Party Room Squad that totally floored me. If there was ever a prize to give for the most improved band or a prize for that glow-up band, I would give it to Party Room Squad…babbyyy, let me tell you. Years ago, you wouldn’t catch me dead in a Party Room Squad costume (no offense PRS, eh) but these three costumes have me like ok PRS, I see you. 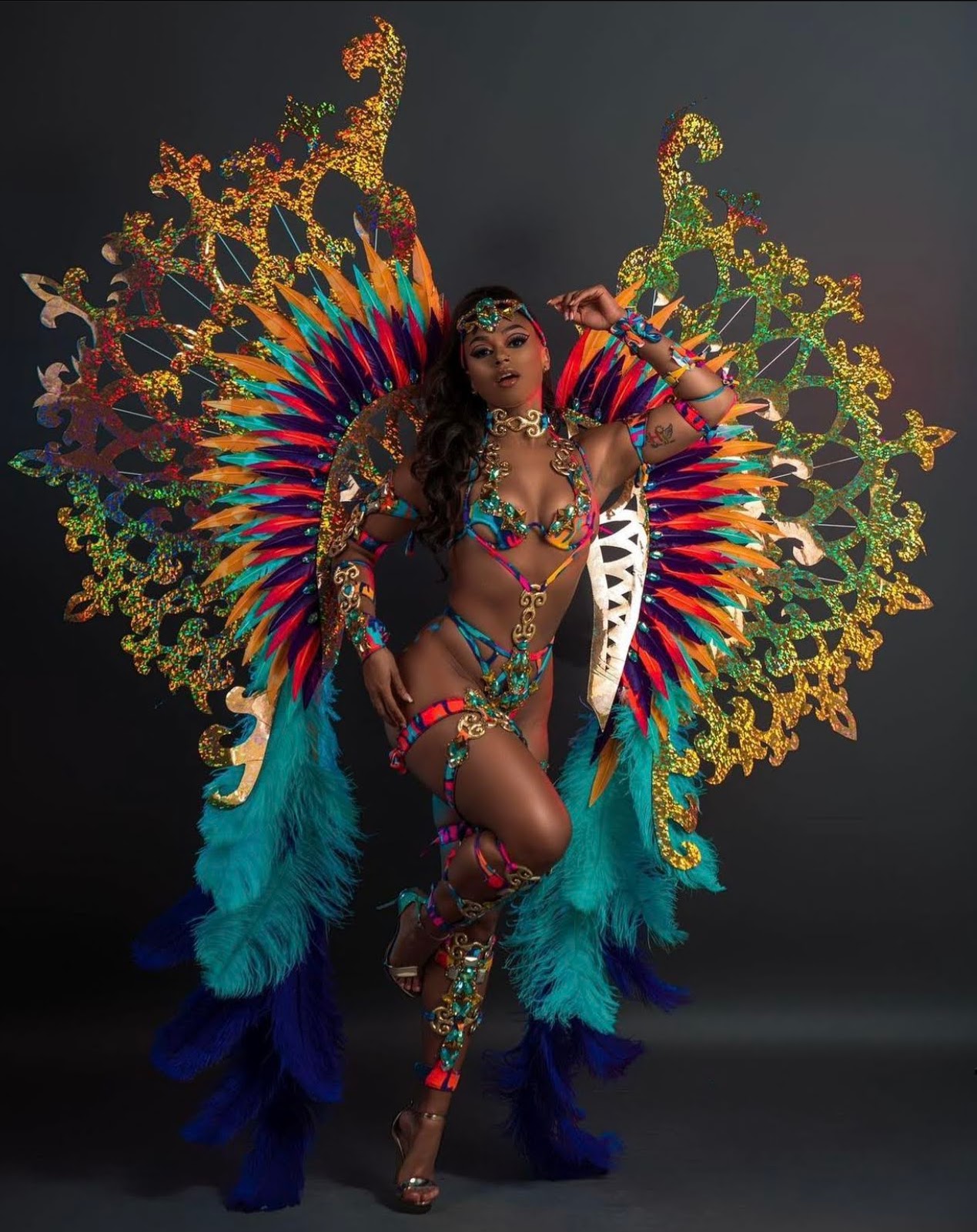 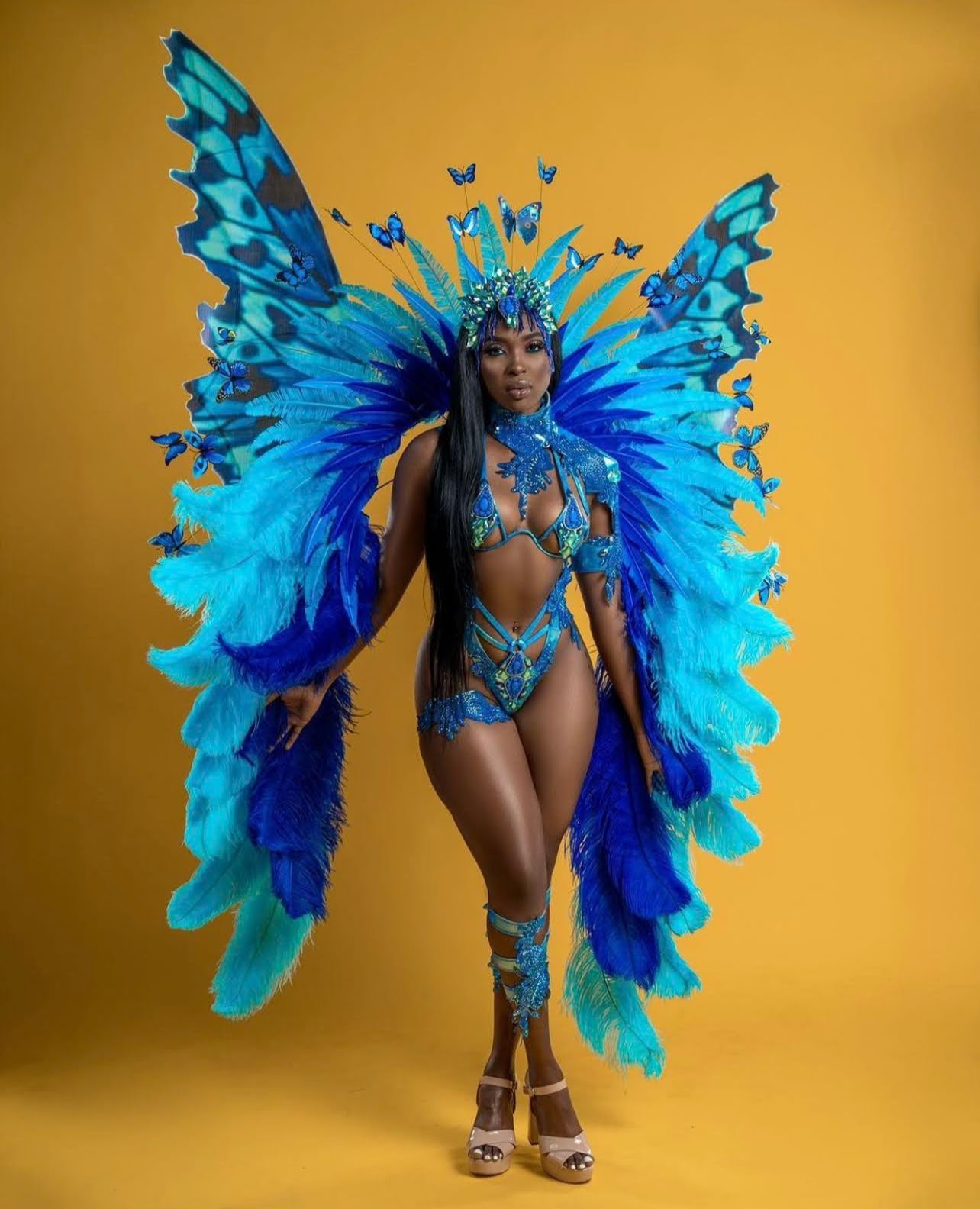 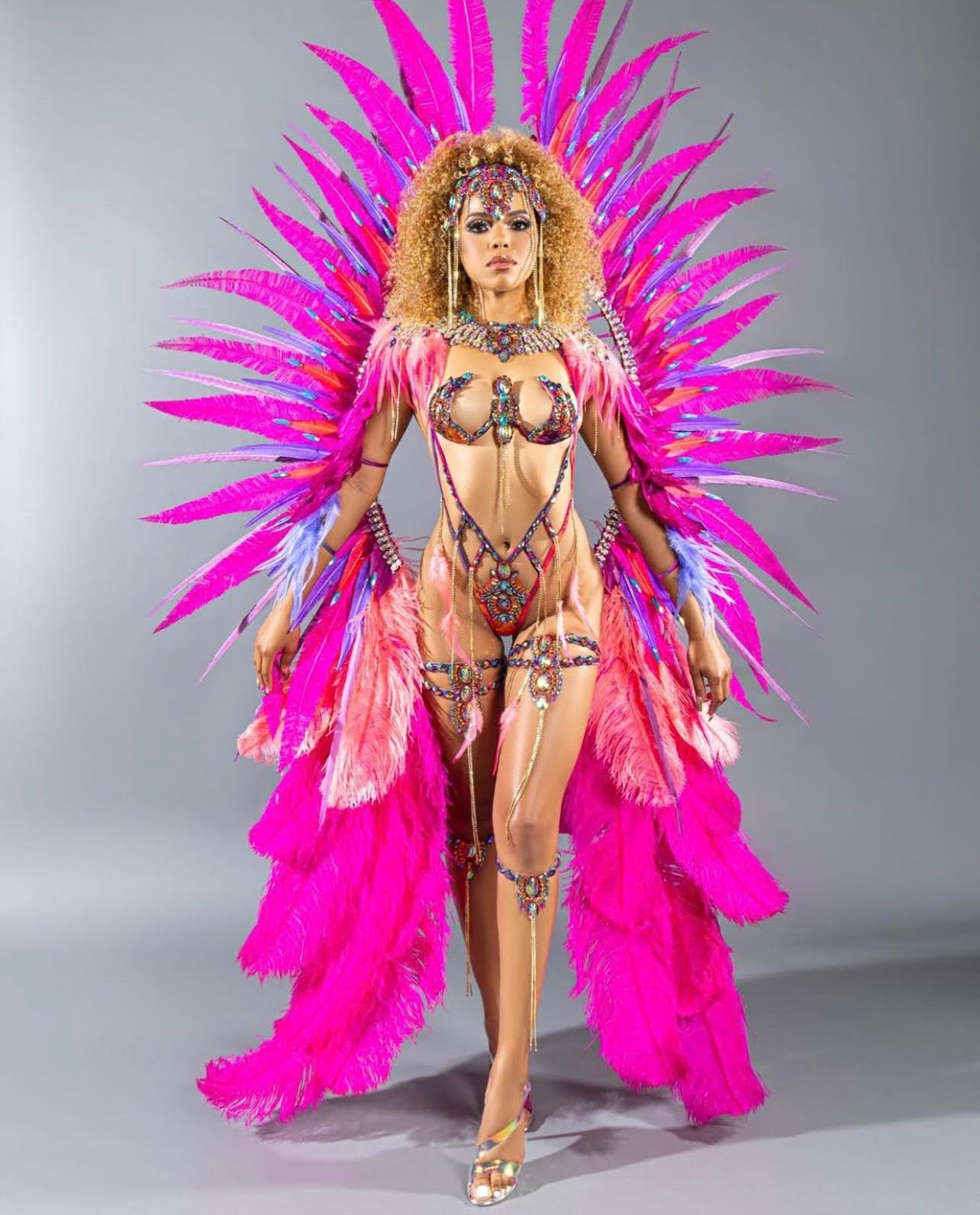 Now PRS ah rooting for you eh, doh let me see you in a Follow Soca Miami Carnival SVU eh 🤣

There are more costumes if you are interested in playing mas with PRS, but these 3 just wowed me.

Disclaimer: I ent affiliated with no carnival bands nor Miami Carnival, ah just posting what I see I like and when I have the time to do it🤣